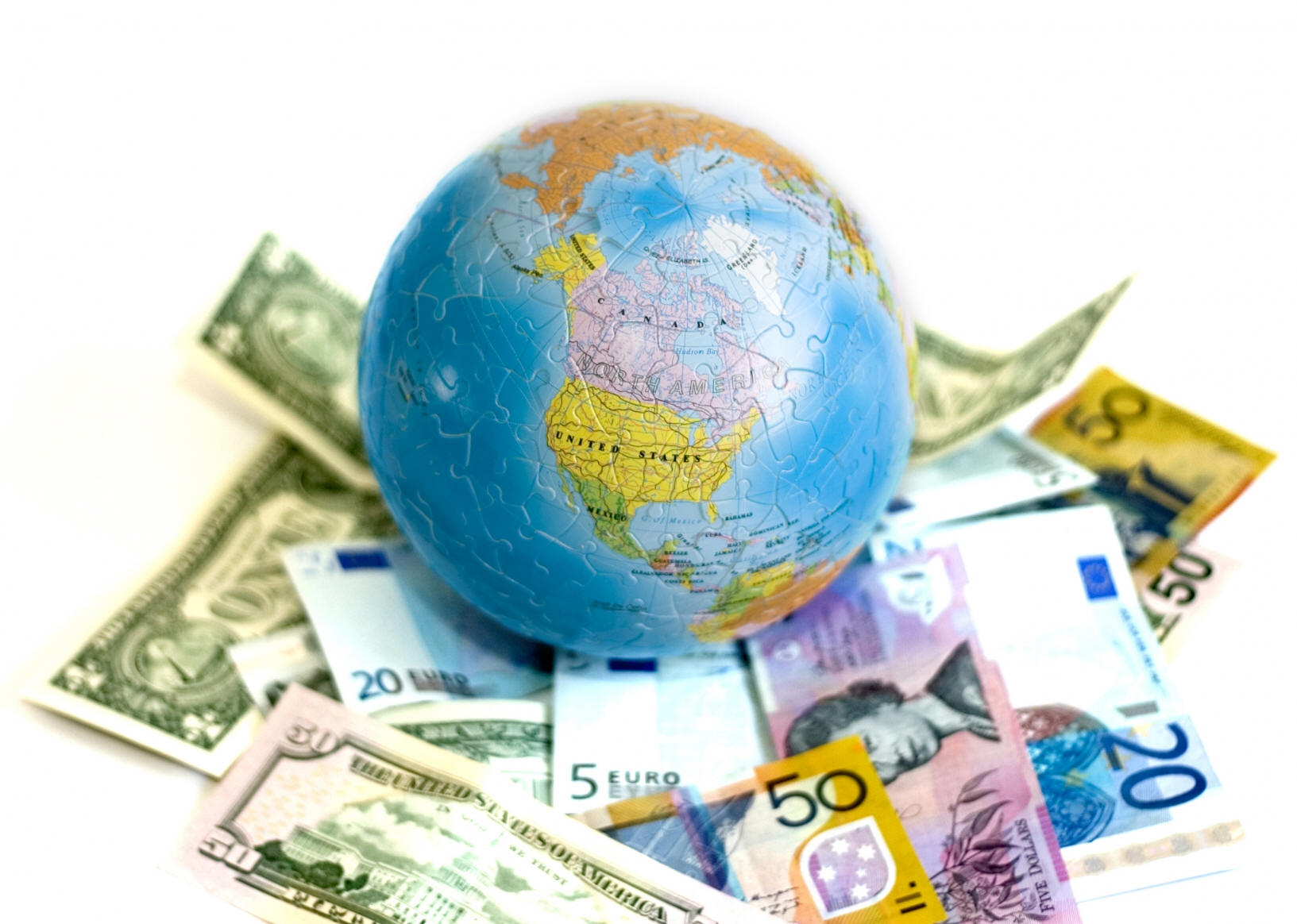 Foreign investors are pouring money into downtown D.C. office buildings even as many properties in the Washington suburbs struggle with stagnant leasing and growing vacancy.

Overseas investors have purchased or are under contract to buy nearly $1.9 billion in Washington office properties so far in 2013, according to data assembled by the services firm Jones Lang LaSalle. That tops the total of $1 billion for all of last year and is more than double the $807 million that foreign investors put up in all of 2011.

With the federal government undertaking stimulus spending measures to bolster the economy, Washington emerged from the recession more quickly than most commercial hubs, and foreign investors — looking for stable assets in a sea of uneasiness — began putting money into some of the city’s top downtown properties and development projects.

Rather than waning as sequestration cuts began to hit Washington in March, interest from abroad appears to be strengthening. Foreign sales account for 75 percent of all investments in Washington commercial real estate this year, after not topping 30 percent in the previous three years and registering just 1 percent in 2006. On average, foreign firms accounted for 17 percent of all sales since 2001.

In years past, when a building went up for sale, “the investor used to be the local family or the domestic pension fund,” Prutting said. “Now, we have a lot more exotic investors from overseas who are coming into especially our market and other markets as well.”

The $1.9 billion invested this year includes a $300 million stake in Carr Properties being acquired by Alony Hetz Properties and Investments, one of Israel’s largest real estate investment companies. Carr’s portfolio includes 20 buildings and four development sites, most of them office buildings downtown.

Last week, Hines Interests announced that it had agreed to sell 1200 19th St. NW, an 11-story building whose tenants include McKinsey & Co. and the law firm Squire Sanders, to Fosterlane Management, the American real estate arm of the Kuwait Investment Authority, a sovereign wealth fund. Terms of the deal were not disclosed.

That deal follows a $600 million February deal in which Norges Bank, manager of Norwegian Government Pension Fund Global, bought five East Coast office buildings, including the Evening Star Building at 1101 Pennsylvania Ave. NW and 1300 Eye St. NW. The next could be a $370 million purchase of Georgetown’s Washington Harbour by Korean investors advised by Simone Investment Group, Prutting said, though the parties have not announced a deal.

The big numbers downtown are in contrast to the local suburbs, where vacancy is rising and leases are hard to come by. The office-vacancy rate in Northern Virginia has grown to 16.2 percent, according to data released last week by CBRE Group, the highest it has been in 11 years.

"Death is more universal than life; everyone dies but not everyone lives."